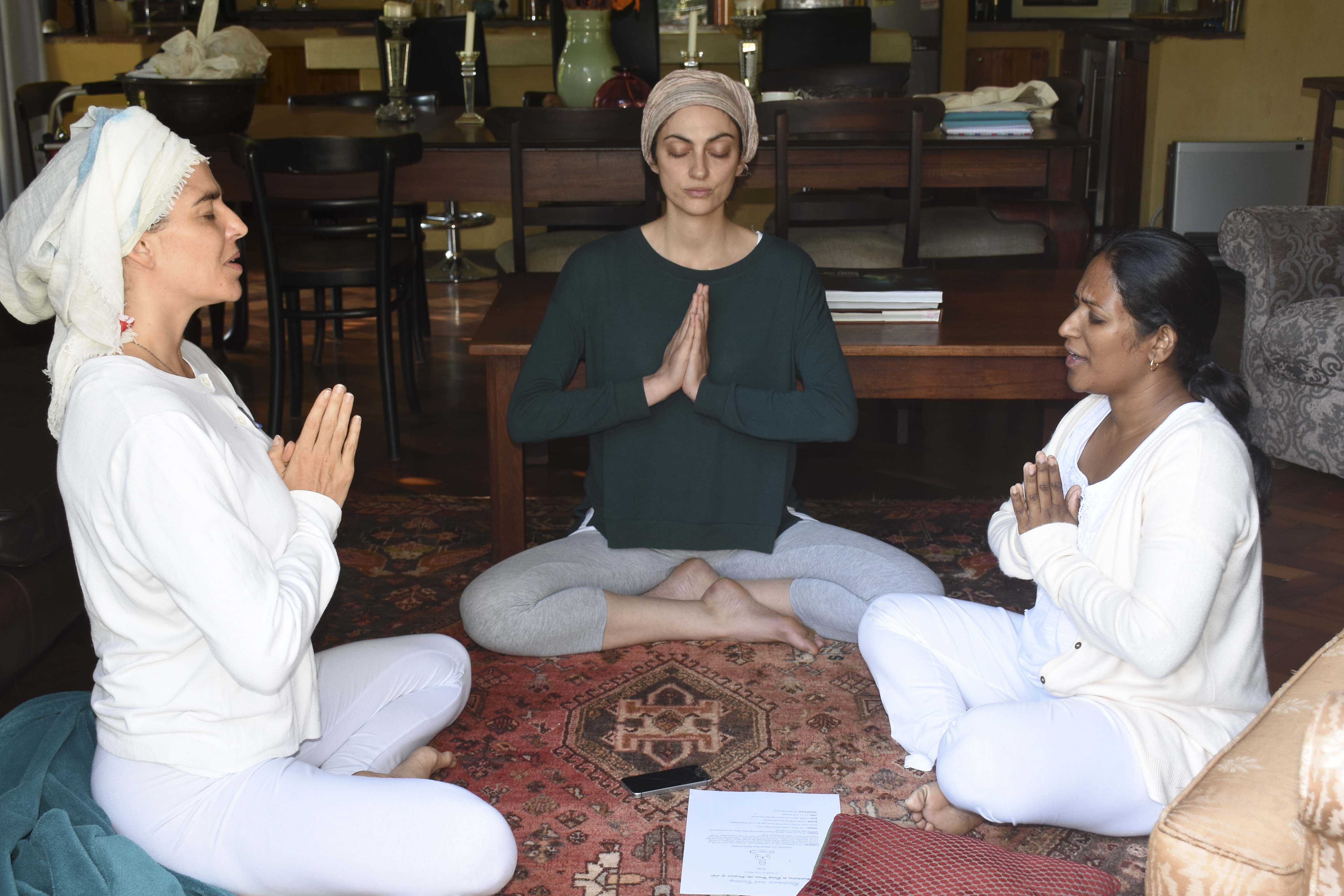 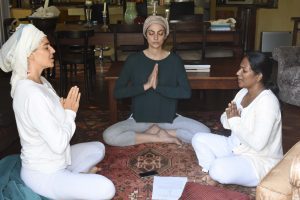 I knew that this trip to South Africa was important but I had no idea how deeply I would be affected by the strength and heart of the people I would meet and the depth of care and service by all of the Kundalini Yoga teachers. I had no real understanding of what the students and teachers in South Africa had experienced nor of the daily sacrifices they had made.  Spending time at the homes of the trainers, Pritam Hari Kaur and her husband Harbhajan Singh as well as Ravi Kaur, opened my eyes to their love and service.

Before coming to South Africa, apartheid was only something I had experienced through the news and through reading. Visiting South Africa and spending time with the teachers who are serving to heal the wounds and build unity in the democracy established post-apartheid, has changed me and opened me.  As I travel to work with our teachers and trainers around the globe my inner world expands to include more truths. Being with the trainers and teachers in Capetown, Robertson, and Johannesburg helped me look at the world through new eyes.  It opened my heart, showing me more of what I did not know. Let me share this with you.

One example of the service that is happening is by a teacher who is a court advocate for her day job and her service is bringing Kundalini Yoga to black youths in Capetown.  For many years, even with the many outreach efforts, yoga had been perceived as “for white people only.”   It was difficult at first for me to understand the true meaning of those words, but even in my rejection of the concept I did not understand the intense impact of the statement “for white people only.” During my visit I came to understand how deeply this affects all of the teachers, and especially the beautiful youth of South Africa.

I had the opportunity to visit The Apartheid Museum and Constitution Hill, the prison where both Mahatma Gandhi and Nelson Mandela were imprisoned. This was where I got really educated about how apartheid affected every action of daily life.  For example, during apartheid even in the prisons, there were different rules and benefits for the prisoner if he or she was determined to be white, colored, or black. These were the three major classifications made by the government. “White” prisoners had twice the food and had protein and bread; “colored” prisoners had ½ the protein of the “white” prisoners; and “black” prsioners had no meat or broth and half the amount of food. On Christmas day, “white” prisoners received cake and “black” prisoners received a cup of coffee. Everything in life during apartheid was experienced through the color of your skin as assigned by the government.

As a result of 50 years of apartheid, all types of yoga was perceived as not being equally accessible to everyone and that carries a huge mountain of pain and hurt. 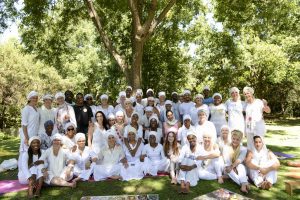 For years the teachers and trainers have worked to change this, to reach out, and now those efforts are building in their success.  The young Kundalini Yoga teachers both in Capetown and in Johannesberg are reaching new populations of students to bring this life-changing technology to the townships that are so much in need for it. Fundraising is happening, scholarships are available, and South African teachers are being trained as Teacher Trainers for the future.  The future of all people.