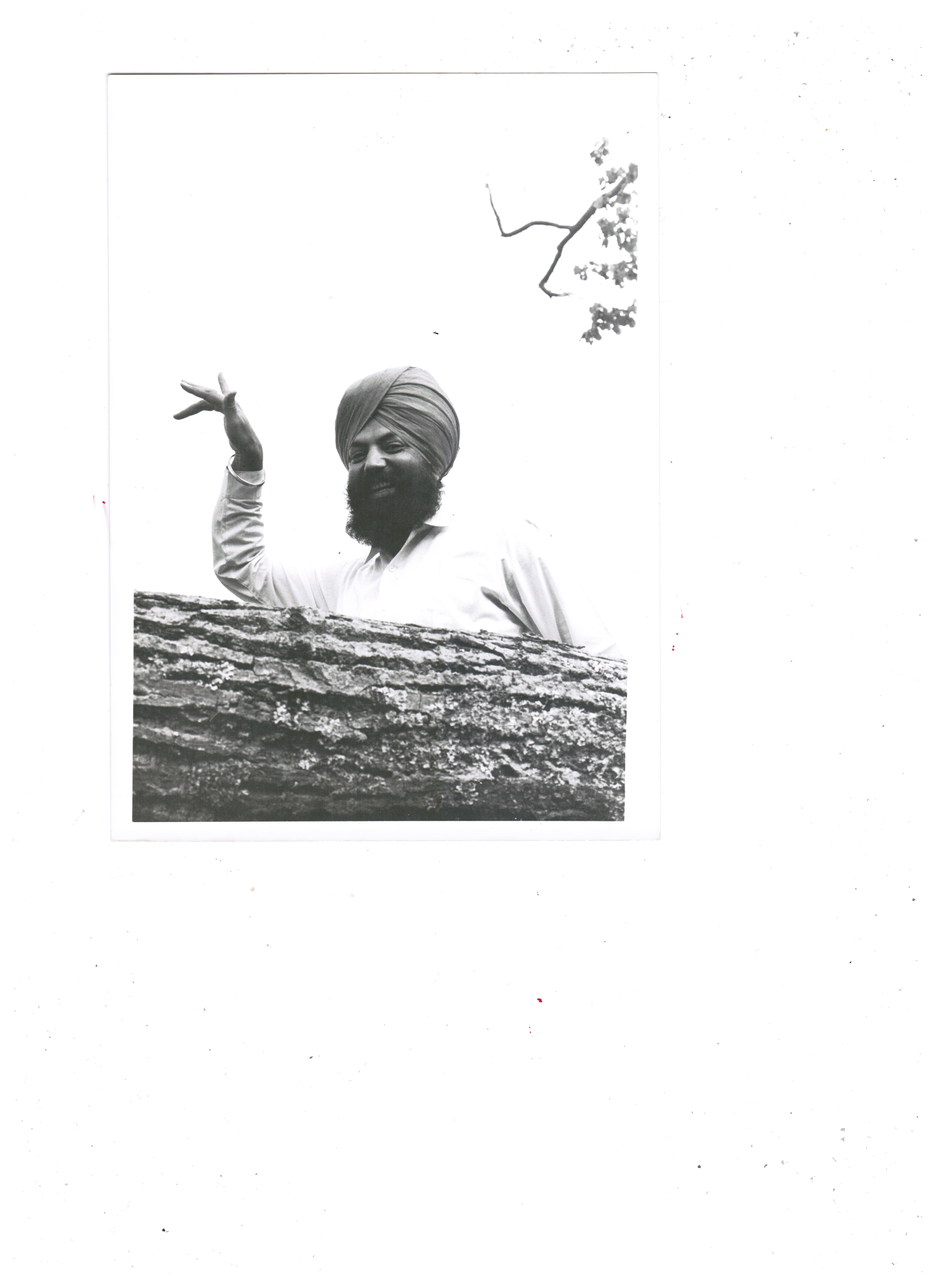 50 years ago today in 1968, Yogi Bhajan landed in Toronto and set foot upon western soil for the very first time!  He came to Canada at the invitation of a professor at the University of Toronto to come and teach yoga. As destiny would have it, the professor was killed in a car accident on the way to the airport and there was no one there to receive him. To compound the situation, both of his suitcases were lost in transit and so he arrived with only the thin, silk kurta that he wore.   It was Friday, the 13th of September – a bumpy beginning of an amazing adventure.

Ron Baird was a professor at the University of Toronto School of Architecture and he met Yogi Bhajan shortly after he arrived in the west.  He recently sent us two never-before-seen pictures of Yogi Bhajan in 1968.  Click here to read his wonderful story of chance encounter that changed his life!