View cart “The Chakra DVD Series 7” has been added to your cart.
Añadir a la lista de deseos 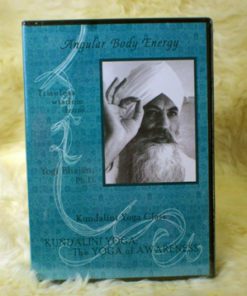 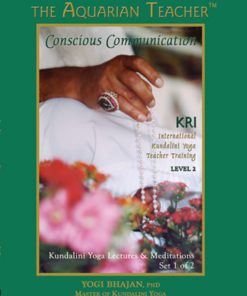 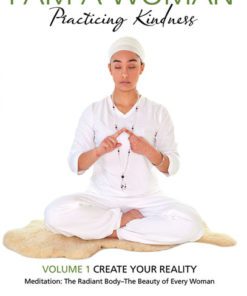 I Am a Woman – Volume 01: Create Your Reality 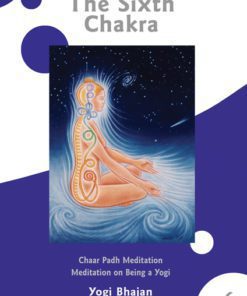 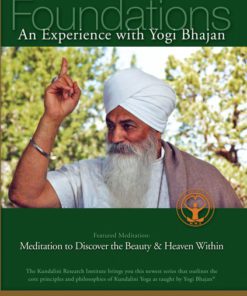 Foundation Series Volume 4: Use Your Body for Higher Living 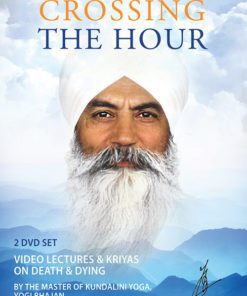 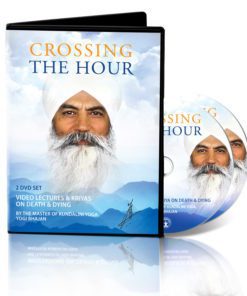